The 2017 SSPI Mid-Atlantic golf tournament was a rousing success! Members took the opportunity to unwind, network, and raise money for one of SSPI's core missions: funding scholarships that benefit area students pursuing studies related to the satellite industry.

The tournament started early, with complimentary coffee and donuts, and players broke out into teams playing in a fun-friendly "scramble" format. Many took to the putting green to work on chip and putt skills. Complimentary drinks and other refreshments were carted to players and lunch was also provided at the end of play.

It was a beautiful day and golfers of all skill sets had an absolute blast. We can't wait until next year!

Photos from the 2017 Tournament

A great time was had by all!

If you would like to be a sponsor for the the next Golf Event, contact Kelly Nicklin for details. 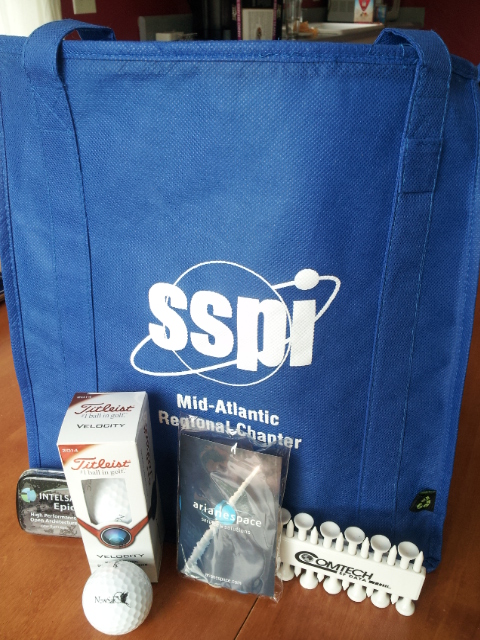 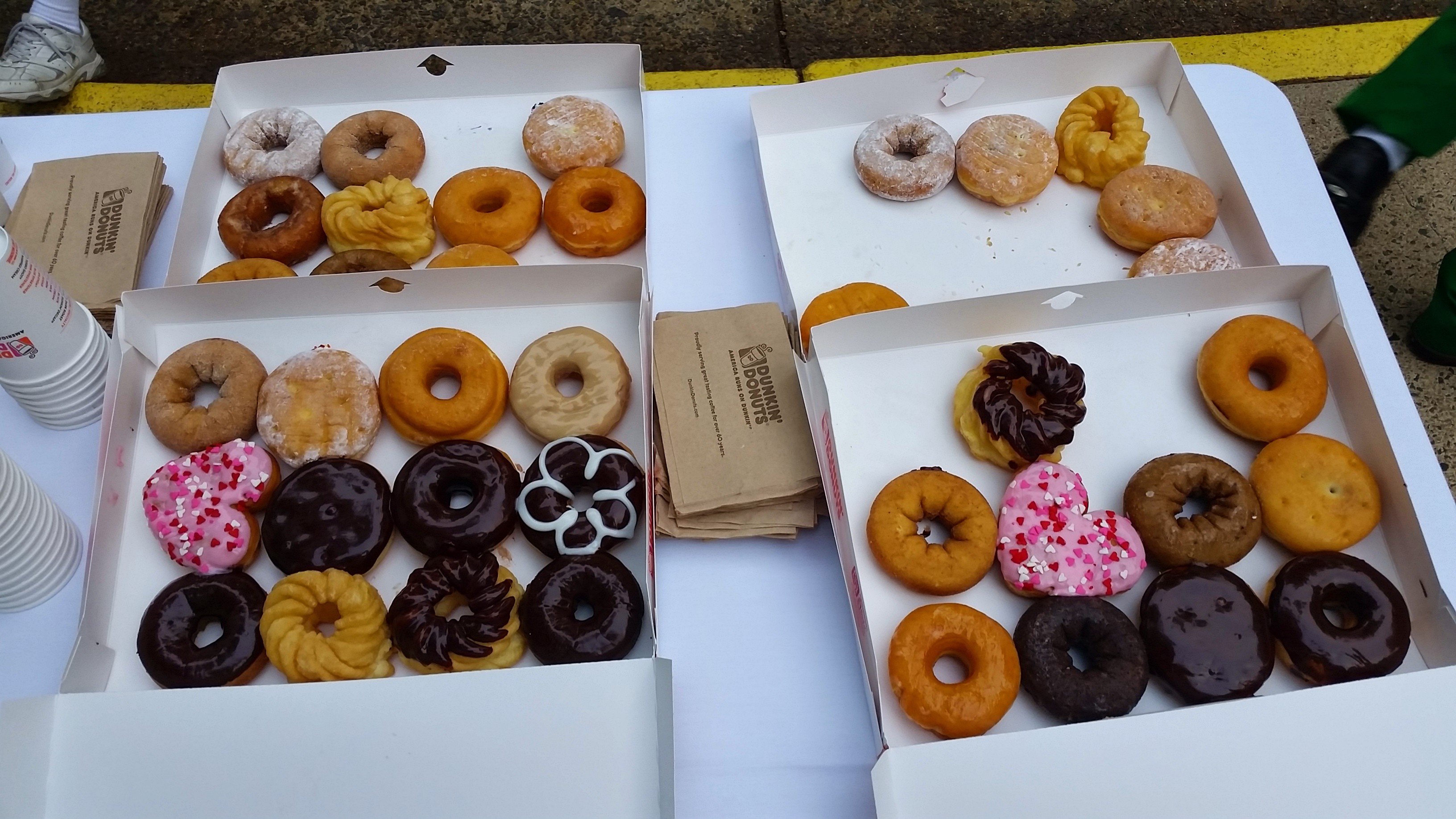